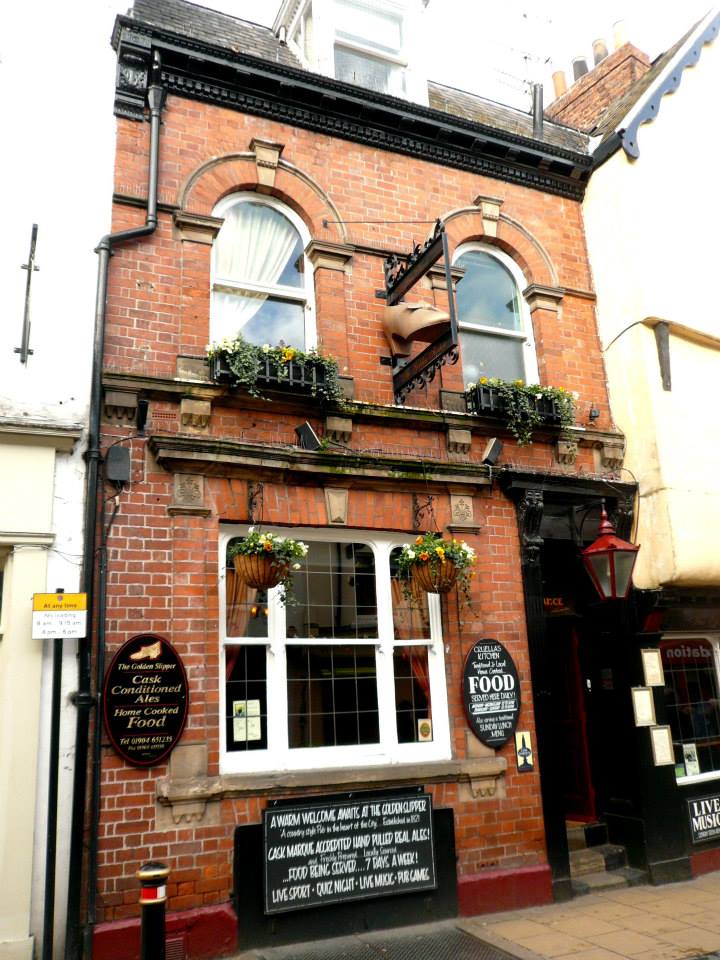 I am a bit behind on blogging due to an unfortunate series of events including getting the notorious England flu. Apparently it is a right of passage when moving to this miserably cold and wet country. I did manage to get some travelling in these last couple weeks. On Saturday, Feb 8th, I went with a small group of friends to York.

My York experience started off with my first train ride ever. Of course, this shocked my European travelling buddies. 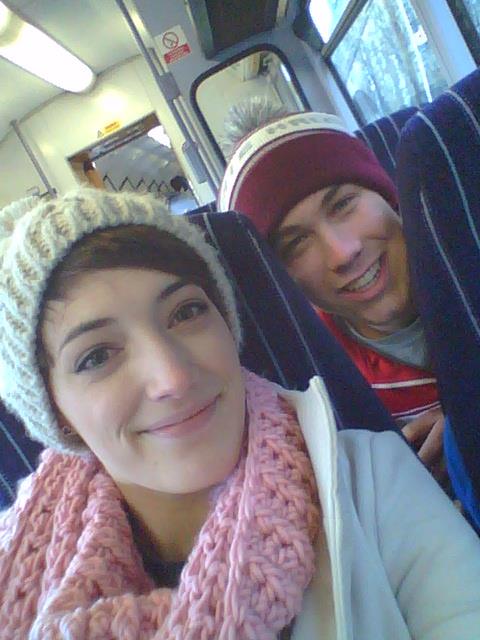 Rob and I on our first train ride

Our first adventure in York was viewing the beautiful York Museum gardens and the ruins of a Catholic church. The garden was breathtaking! I hope to return in the spring to view its full grandeur. The Cathedral ruins were really interesting. The church that stood there had been abandon since Henry VIII denounced the Roman Catholic church and forced all cathedrals in England to be shut down. Our history tour of York continued with a visit to the York Minster. The price to tour the Minster was a little steep, so I just viewed it magnificence from the outside. I didn’t learn much about the history of the Minster while there, so I researched it a bit when returning to Bradford. Here is what I found, http://en.wikipedia.org/wiki/York_Minster. 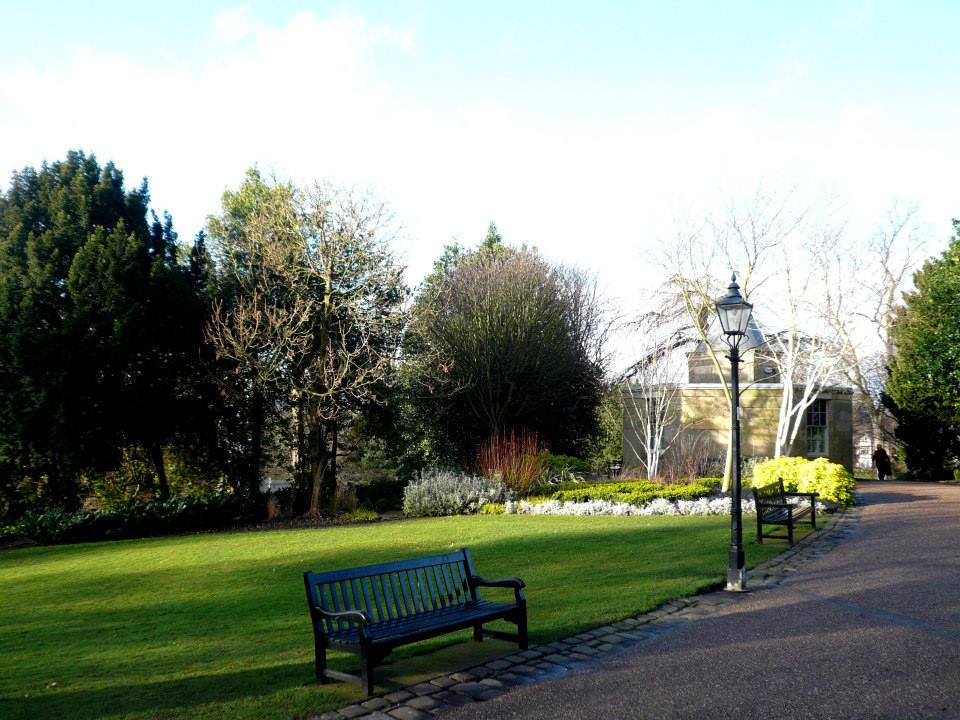 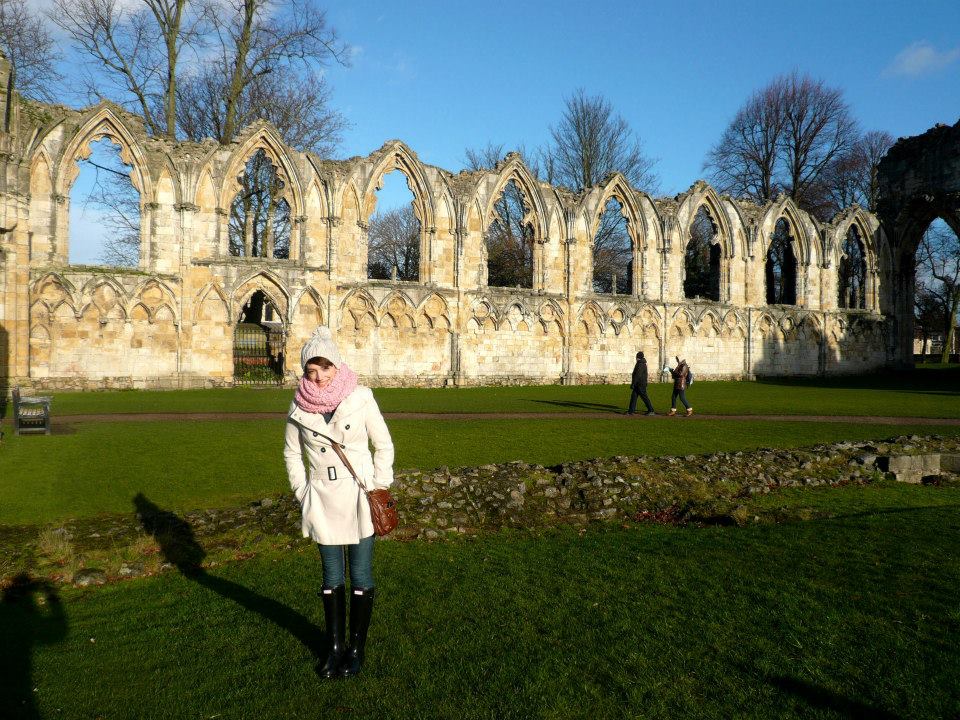 Me standing at the Cathedral Ruins 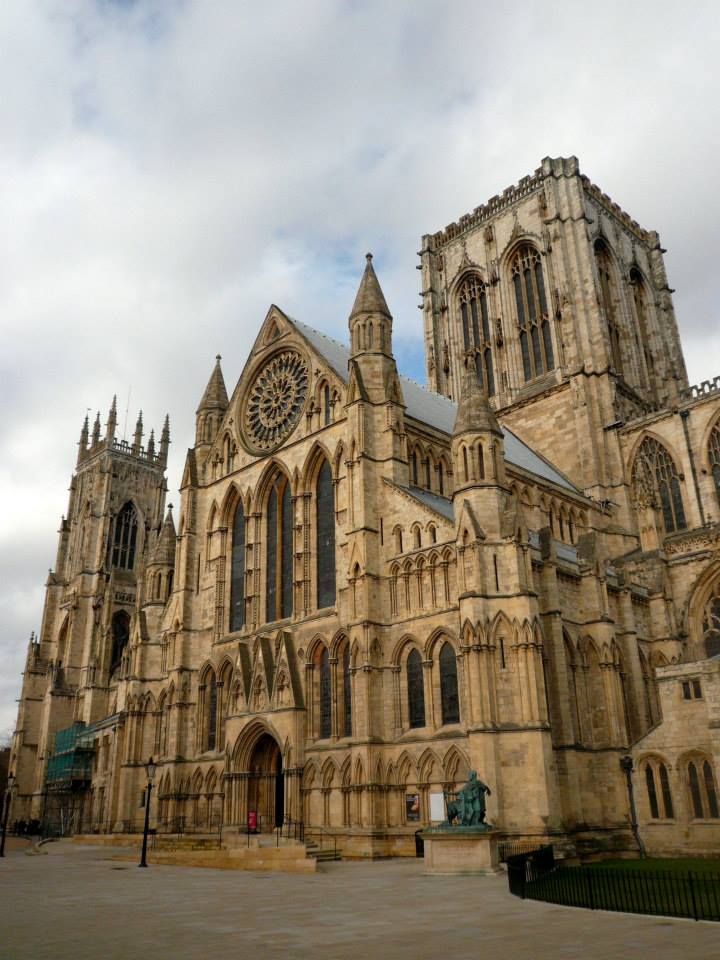 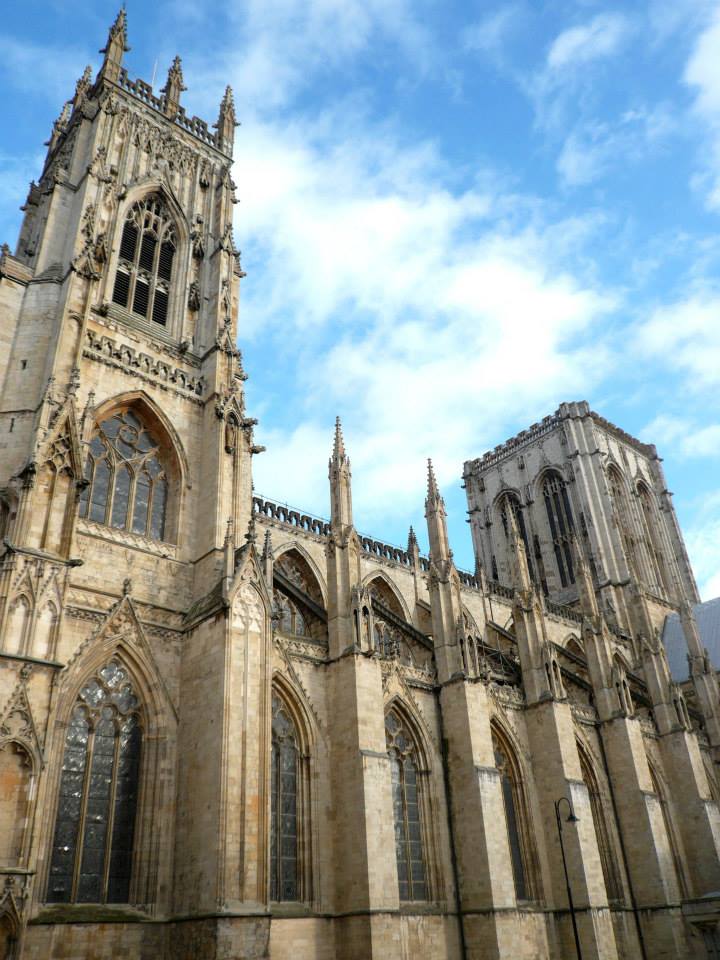 At this point our group split up. Most of the group were interested in the history of york and continued to view its history through tours. I began my search of the city through its bookshops and tea rooms. My first stop was a four story home converted into a bookstore. I almost got lost in the enchantment of so many books! Everywhere you turned there were more books! 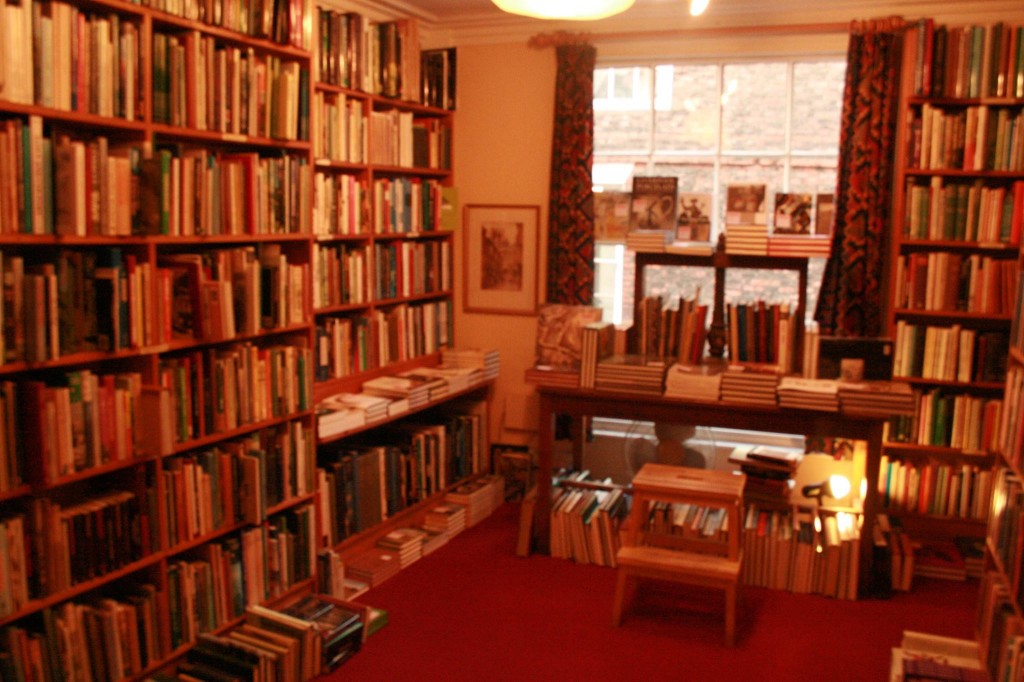 A view of the bookstore on the second floor.

I didn’t find any books for my collection here, but I did have a nice chat about the city with the store owner. She also gave me a map to the city that listed all the antique and second-hand bookshops.

Before making my way through the city to the next bookshop, I dropped into a tearoom for some English Breakfast tea. I had read about this place online while planning my trip, and it was just as relaxing as I had hoped. This place was called the Earl Grey Tea Rooms and it was located on Shambles street. Shambles street is an old street in the city where the buildings almost meet over the incredibly narrow street and everything is just a little tilted from aging. The Earl Grey Tea Rooms shared the effects of old age. They dark wood beams holding the structure leaned in different directions to give each room an erie feel. When entering the shop, I was greeted with smooth old jazz music and a kind old man who directed me to a quiet corner seat. The silence of the room and the warmth of the tea they brought me was the perfect escape from the loud and busy morning I’d had. As I sat there, contemplating my experiences thus far and planning the rest of my day, I felt like a character from an old movie. I had plans to meet the rest of my group for lunch and plenty of bookshops to visit, so I finished my tea and continued my journey. 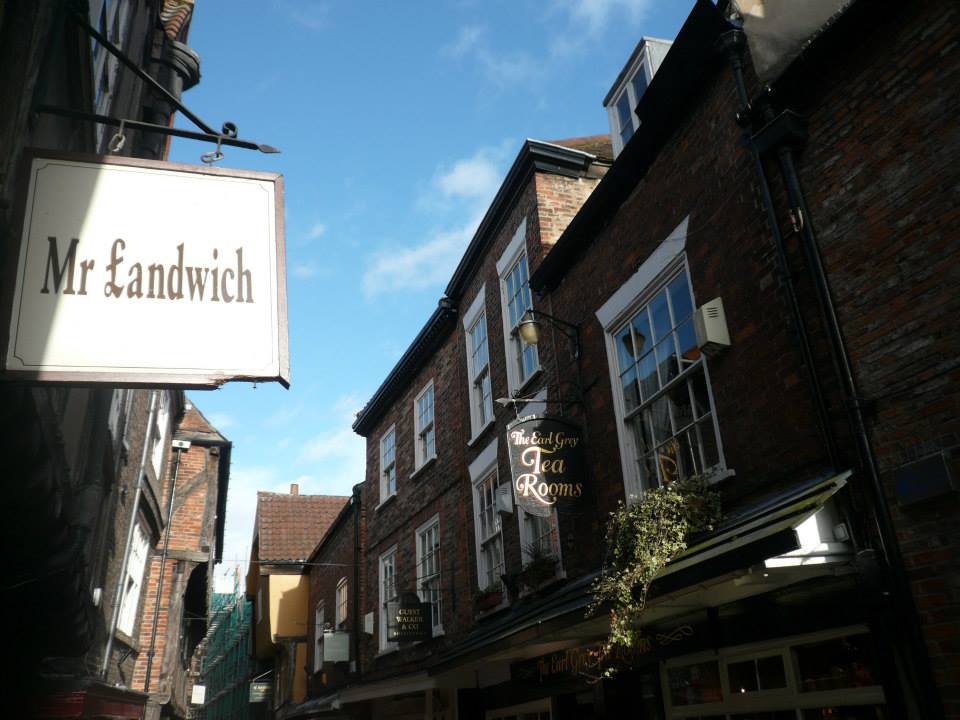 While walking down the streets, I couldn’t help but stop into a tea shop. The walls of the shop were filled with different jars of tea. I knew I wanted to take a bag home with me, but I couldn’t decide on one. The owner of the shop helped me by showing me his favorites of white, black, and green teas. We talked for a while on different teas we enjoyed, and he educated me on the history of some of the teas. I ended up leaving the shop with my favorite tea, ginger lemon. I am so glad I postponed my book search to stop in this shop. I have been drinking the tea while being sick. It is such a nice treat. 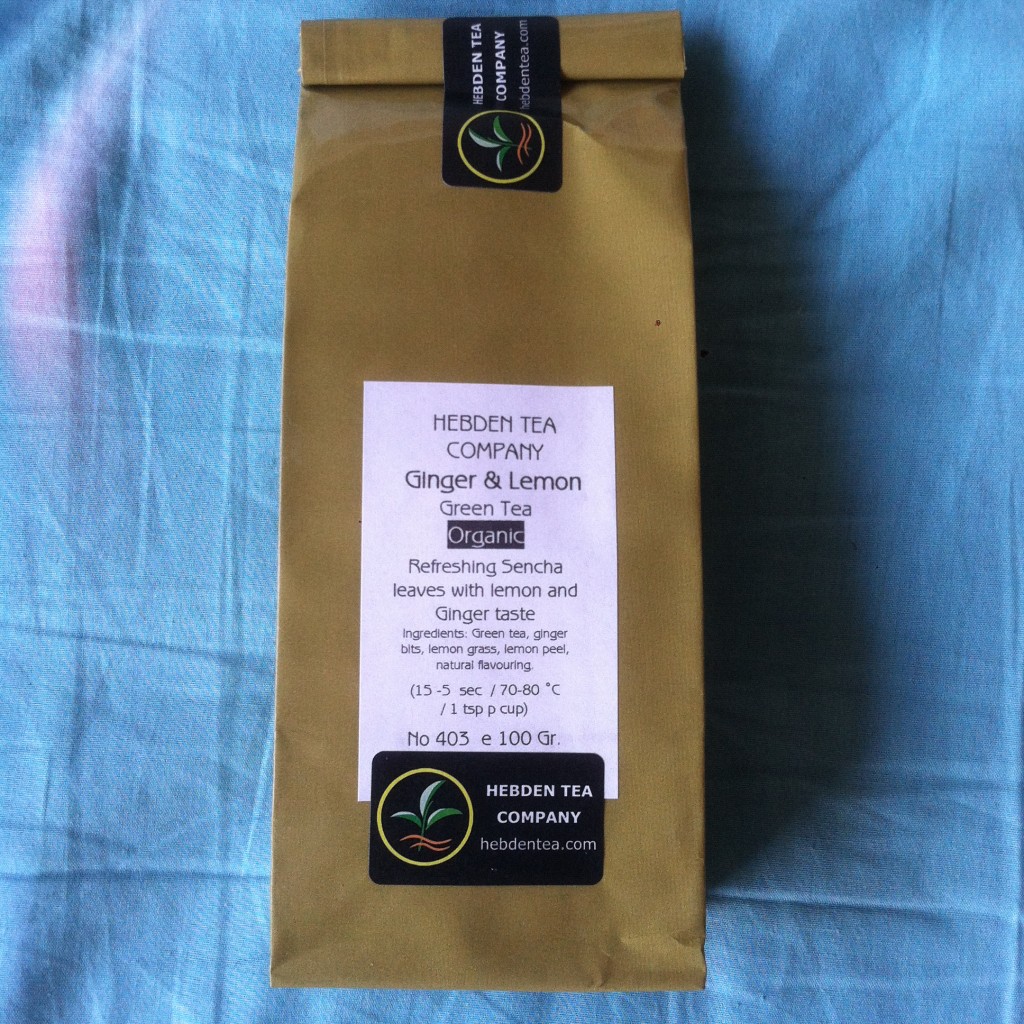 Finally, I was back on my expedition to find bookshops. I ended up going to five bookshops before meeting back up with my friends for lunch. Each bookshop was so different than the rest. Each one had hundreds of books to enchant me with. I was on a mission though. I was in search of old math books and any books by or about Fanny or Charles Burney. According to my family, I am related to both. Charles Burney was a successful musician and composer in England in the late 1700s (http://en.wikipedia.org/wiki/Charles_Burney). His daughter Fanny Burney was a successful writer. In one of the bookshops, I found the biographies of both Charles Burney and of Fanny Burney. In a couple different bookshops, I continues my successful search by finding three old math books. Everything I found and purchased was at least 50 years old. 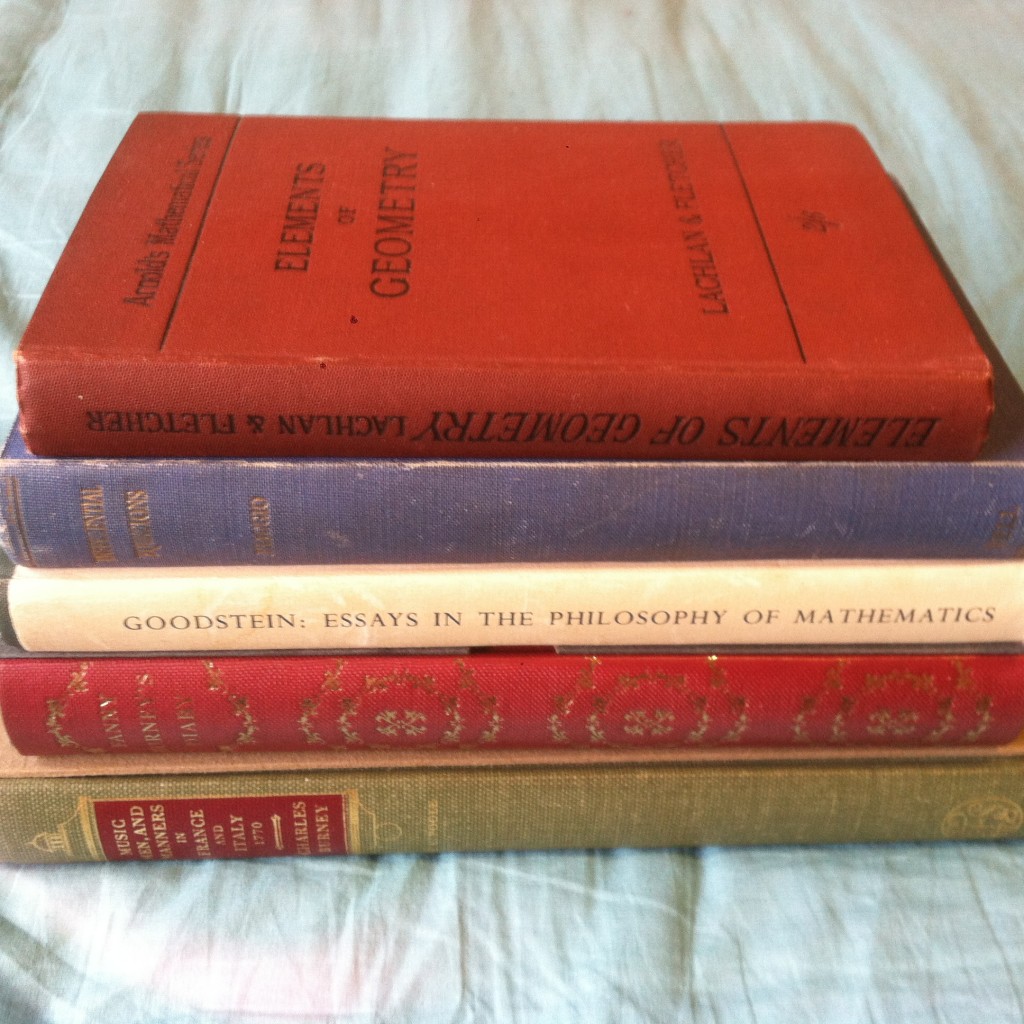 After such great results, I was ready to enjoy lunch with my friends. We found an English pub called the Punch Bowl. It was beautiful and somewhat reasonably priced. We did have to wait a while for a table to be free, but it was worth the wait. Again, I had the fish and chips. They were magnificent. I believe it is becoming my favorite English meal. 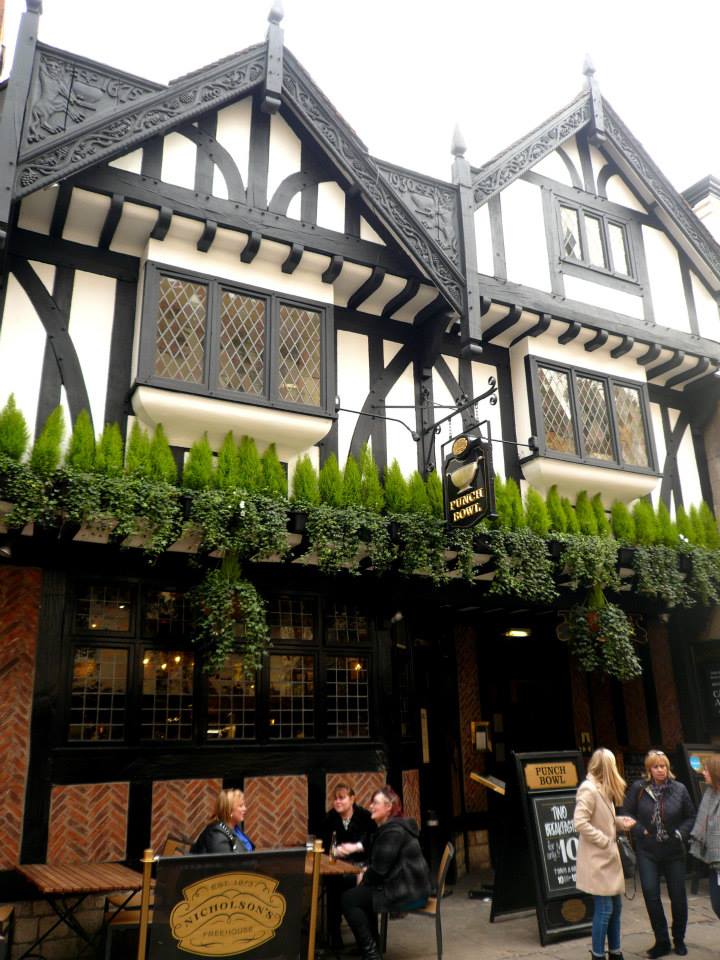 After lunch we split up again. This time just for an hour or so. I explored more shops. Instead of books, I began searching for art. The art museum in York was closed for construction, so I found some galleries. One of the galleries was dedicated to helping the special needs citizens of York. They taught they how to make art and sold it to raise money. The art was absolutely beautiful! I wanted to buy everything there. That wouldn’t be reasonable for travelling though, so I just bought one picture. 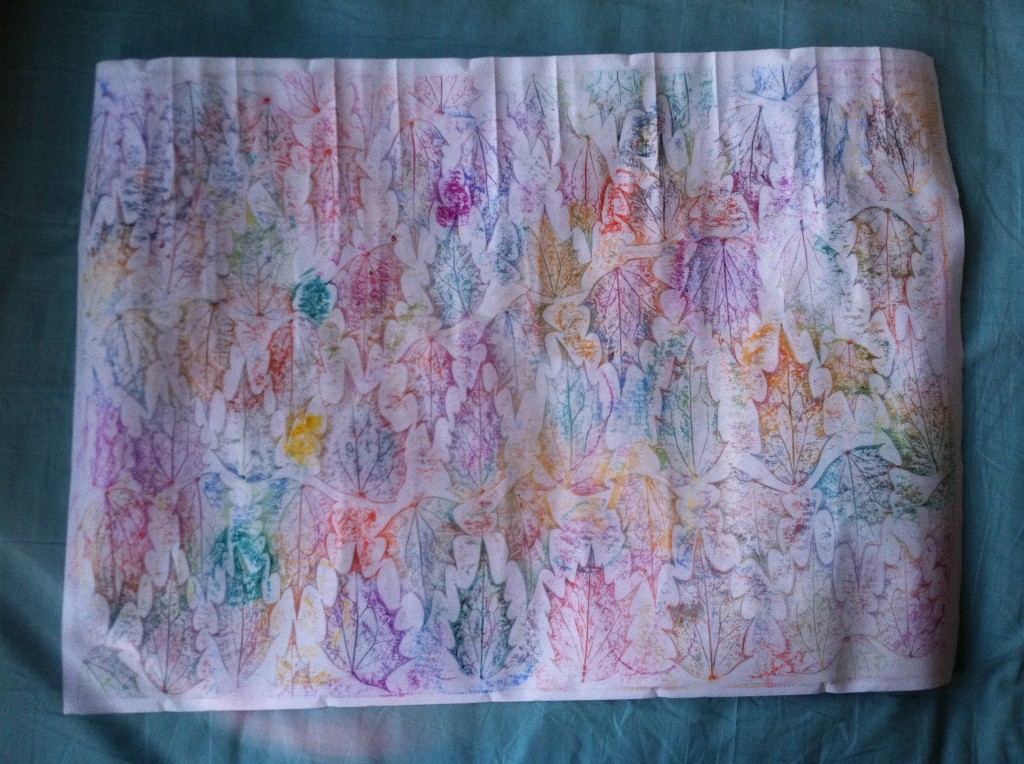 The other galleries I visited were too expensive to buy any of the art. The art was still amazing. It let me see the character of the city. When the group met up again, we found a cute tea room to re-energize for the day. This wasn’t just any tea room though. It was a teddy bear tea room. The bottom floor was a shop with hundreds of teddy bears.Some teddy bears you could buy, some were antiques. They had everything from Paddington to Pooh. Unfortunately the tea rooms were full, and we set out to find a new tea room. 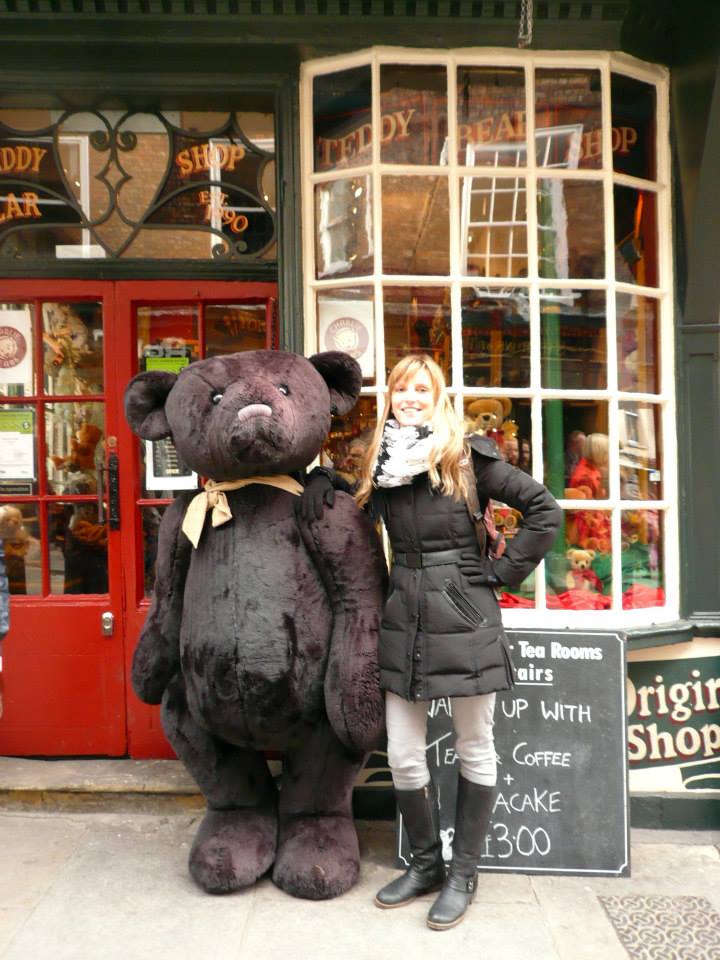 Outside the Teddy Bear Tea Room 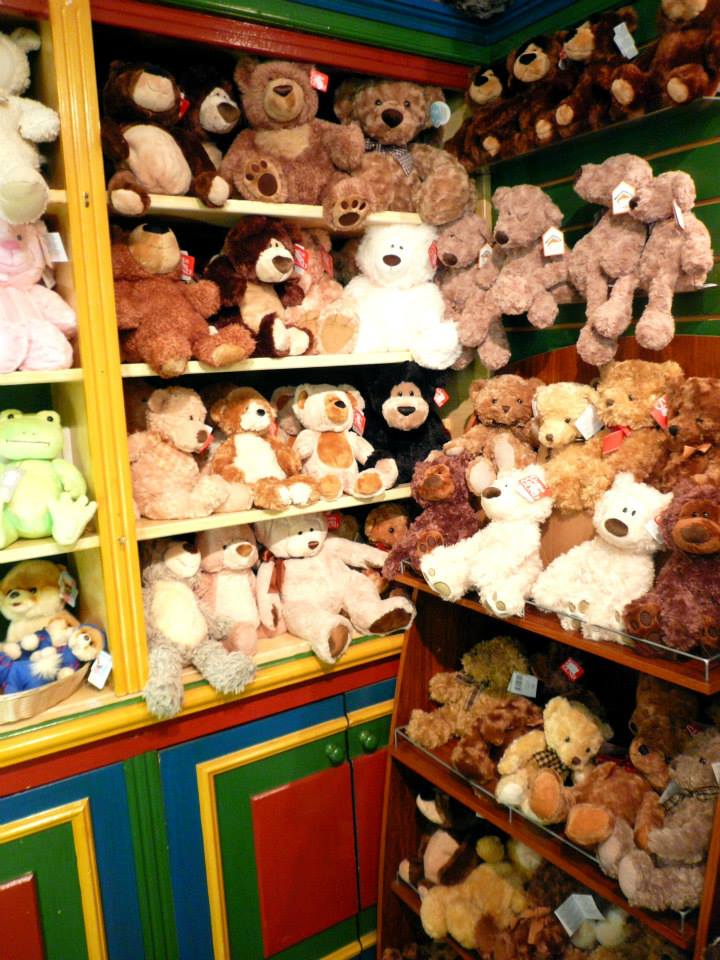 Some of the Teddy Bears to purchase

At this point our group seperated again. This time I did not continue on alone. For the remaining part of the trip, I was accompanied by my friends, Barbora and Heidi. We did not give up on our hunt for tea. In the end, we found a shop even cuter than the Teddy Bear Tea Room. Upon entering Chloes of York, we were greeted by an old man wearing a red top hat and ascot. He showed us to our table in a room decorated with hearts and chalkboards. It was the perfect combination of cute and chic. All around the room were stands displaying decadent desserts and cakes. I couldn’t resist them! Rather than a cup of tea, I opted for a coffee and meringue. The company of friends, the sweetness of my latte and dessert, and the cheery atmosphere were precisely what I need to rejuvinate me for the rest of the day. 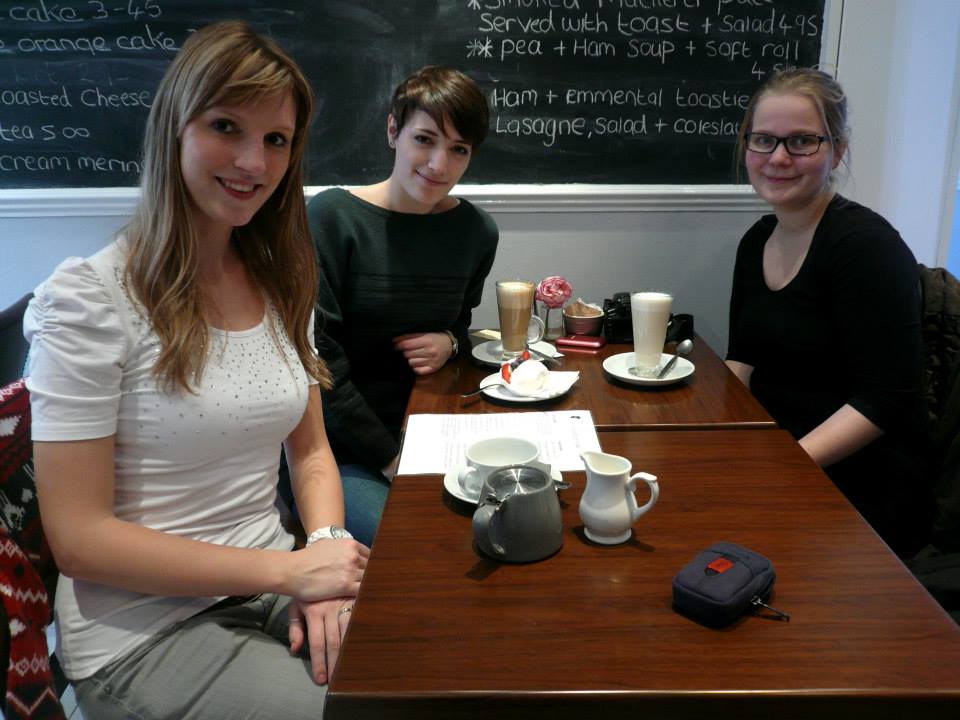 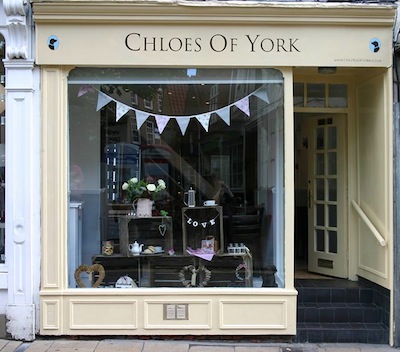 After Chloes, we continued to explore the tourist filled streets. We found a beautiful garden filling an alley. It was mysteriously stuck between  enticing gift shops and restaurants. 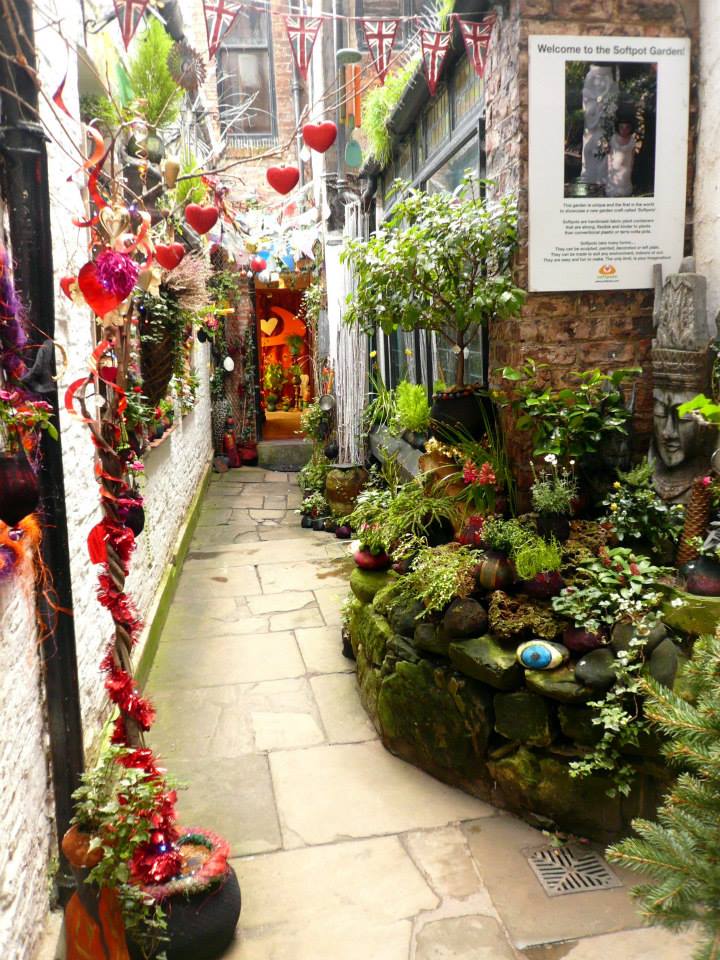 It wasn’t long before twilight set upon York and all the stores began lighting the streets with their windowed store fronts. We wandered around and stopped in the places we couldn’t resist. This included a candy shop. I gave into the temptation of sweets again to buy some coffee fudge, and Barbora bought a lollipop as a souvenir. 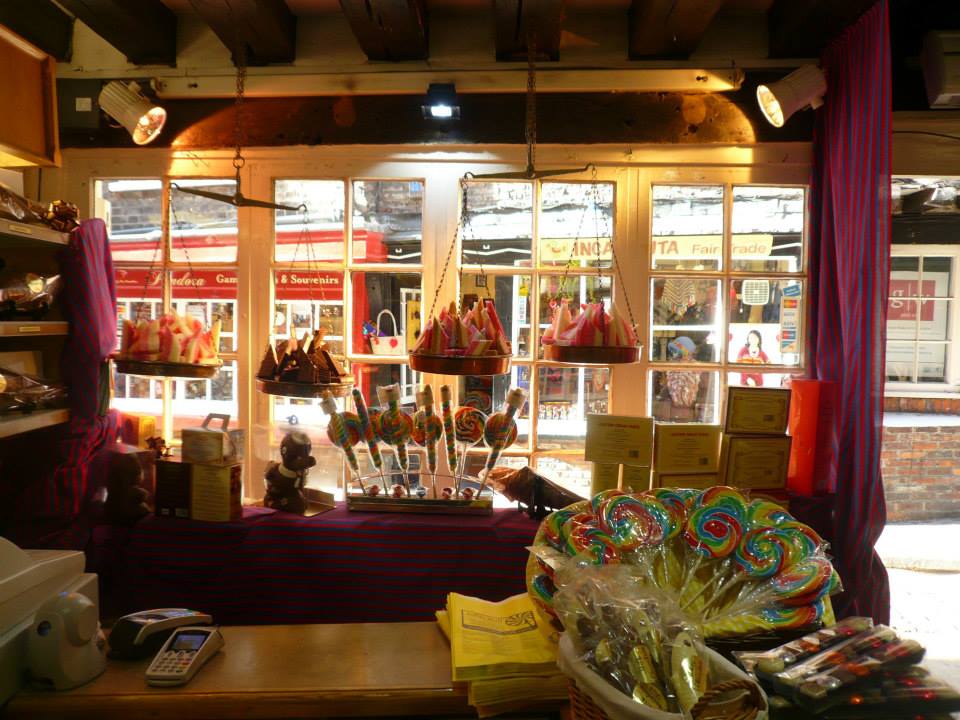 Inside the Candy Shop 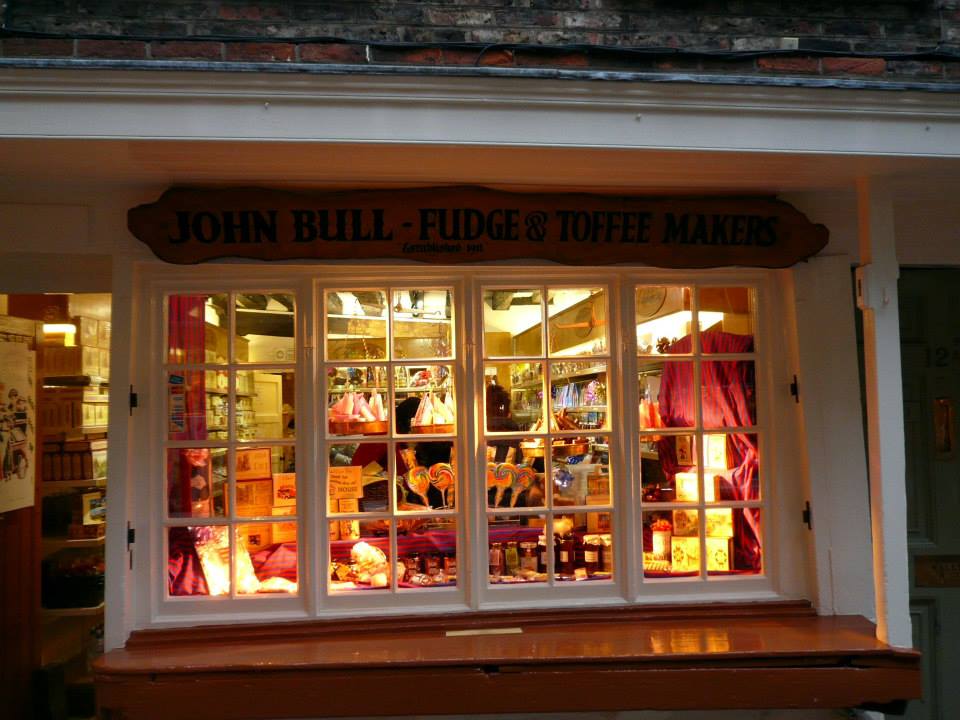 The Irresistable view outside the candy shop

The day ended soon,and we returned to the train station. York was the perfect weekend city. I was so mesmerized by it’s beauty. I cannot wait to return. The following are photos of York and its enticing streets. 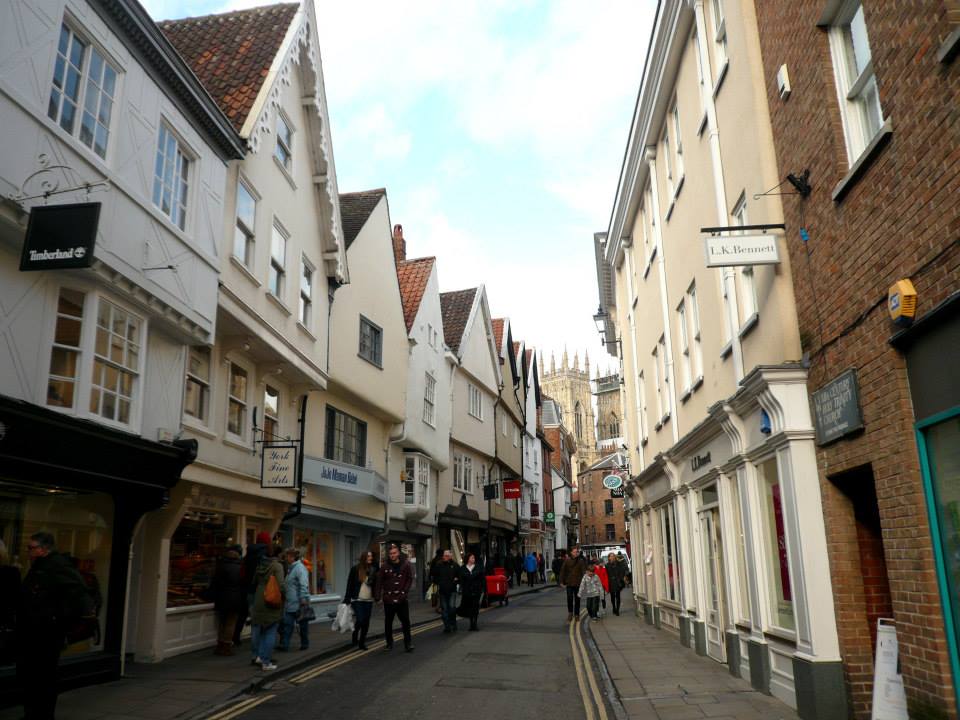 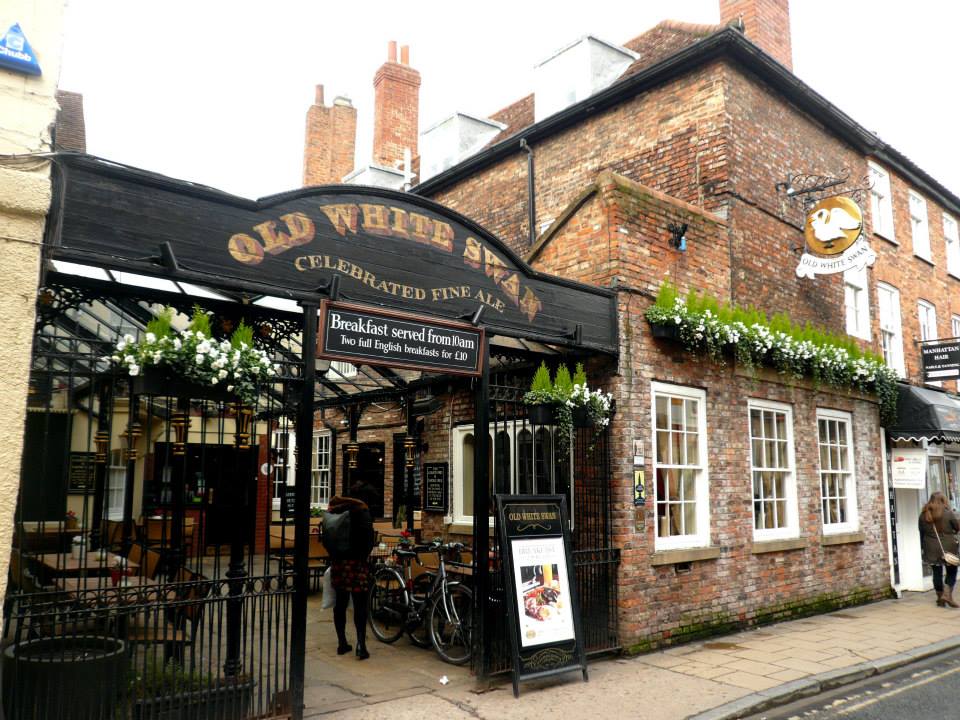 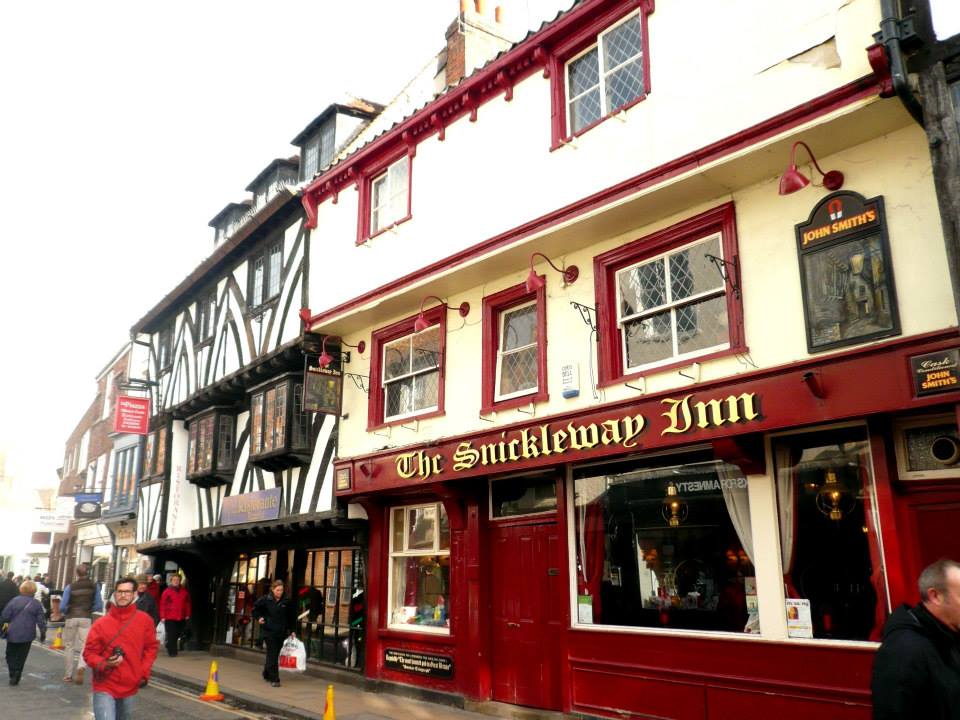 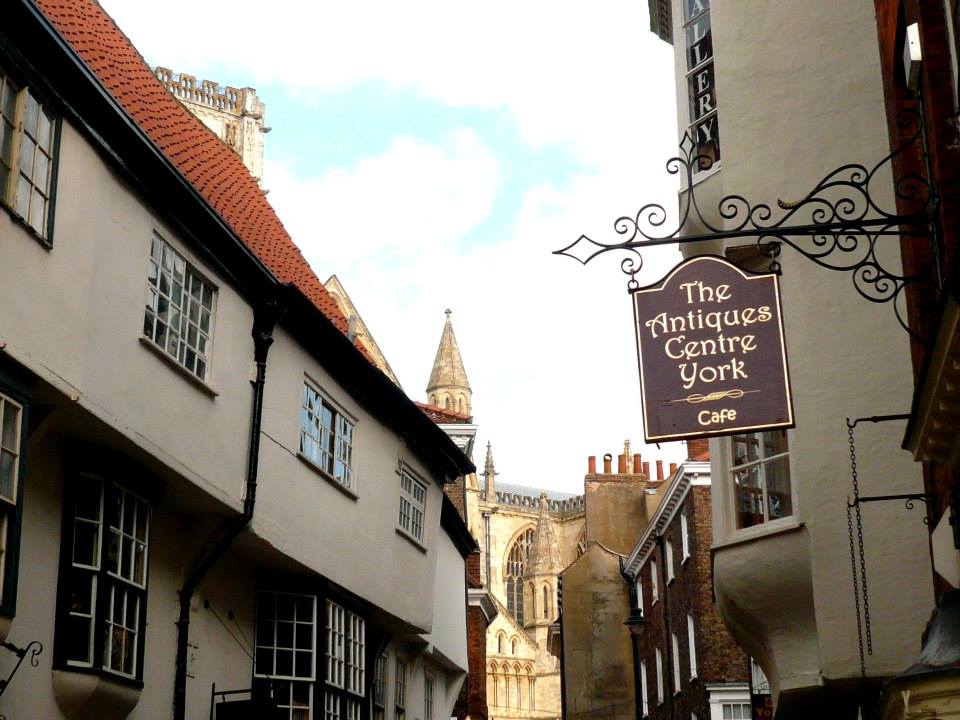 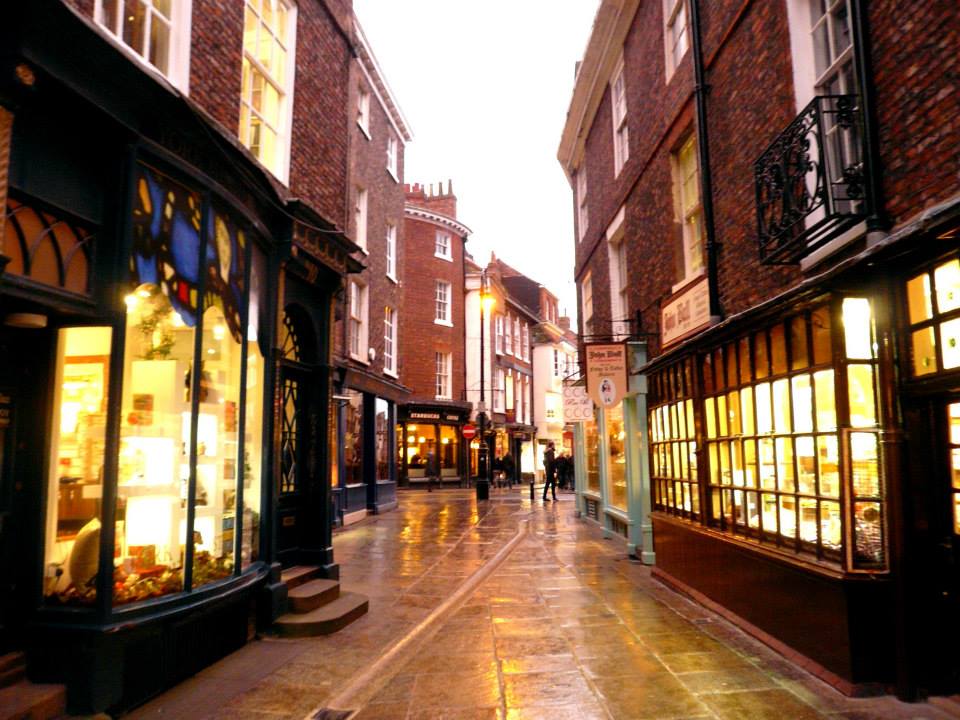 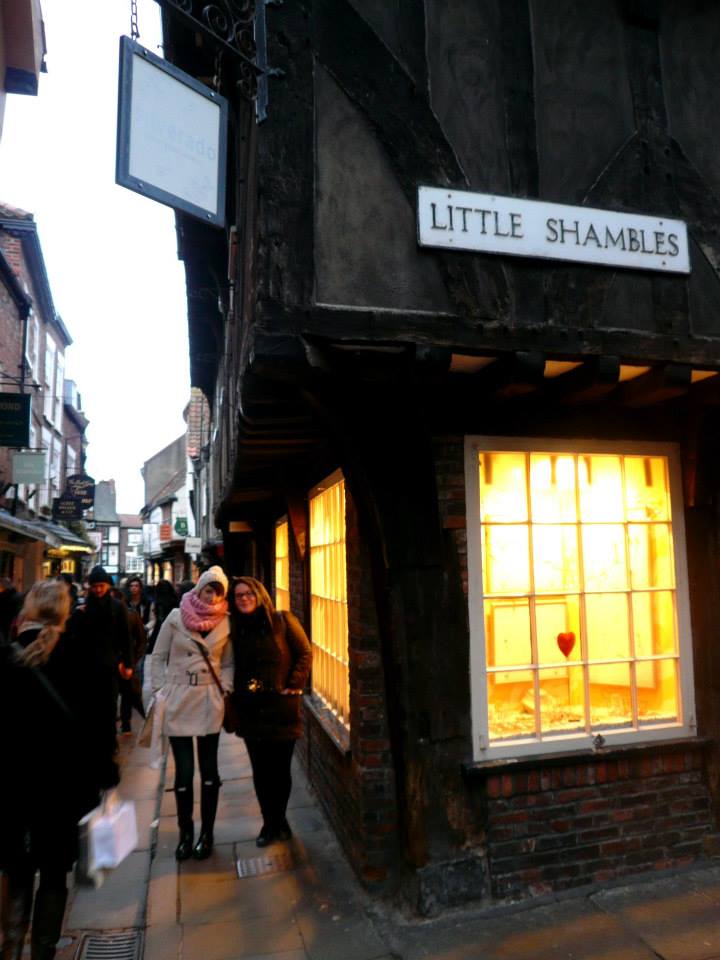 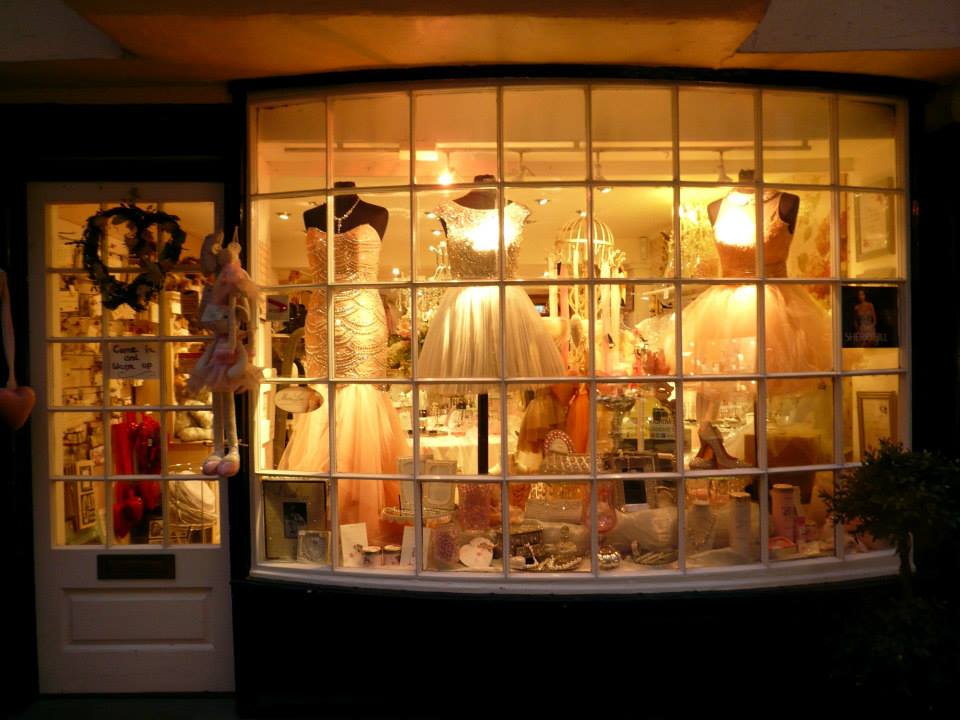